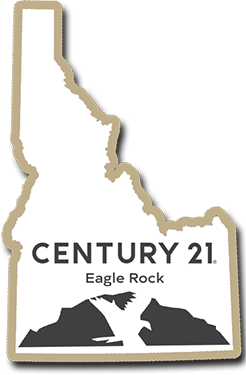 Todd McCauley is the owner and an active agent of CENTURY 21 Eagle Rock, a full-service real estate brokerage in Eagle, Idaho. He was raised in Eagle and graduated from Centennial High School in 1989. After graduating with an undergraduate degree in business management, Todd worked for an international marketing research firm, Wirthlin Worldwide as a Project Director. He earned an MBA from Northwestern University in Chicago and worked as a Media Consultant in Chicago before returning to Boise to open his real estate business.

Since 2009, Todd has been a member of the Ada County Association’s Circle of Excellence—receiving platinum status multiple times. In spring 2014, he was awarded a CENTURY 21 franchise. His 2013 sales volume ranked him higher than any other agent in CENTURY 21’s mountain region and among the top 120 CENTURY 21 agents nationwide. He has appeared on Fox News’s “Business at its Best” television show, on the radio’s “The Austin Hill Show”, and has been featured in multiple articles in the Idaho Business Review. 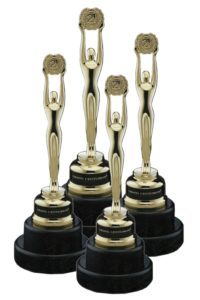 See What My Clients are Saying…

”I have worked with many real estate agents, and none are as responsive, hard working, or honest as Todd. He worked day and night to help us. He promptly returned phone calls. Although I know he had several transactions going on with other clients at the same time, we felt like we were his only clients. He provided us with an in-depth analysis of the market, and I felt educated afterword. He was full of great advice and suggestions. I felt confident that he knew the market forward and backward. His knowledge combined with his work ethic make Todd the clear choice. We have other real estate projects on the horizon, and we will definitely use Todd for all of them.

”I recently closed on the purchase of a new home. Todd was instrumental in developing an understanding of the home-buyer geography of the Treasure Valley and the different prices and living options available in the area. Given that my family and I were relocating from Puerto Rico to Boise, Todd made every effort to make us feel comfortable while looking for a home and making a decision on where to buy in the middle of processing a lot of new information. Thanks for all of the help Todd!

”Todd is a guy you can trust to do the right thing for you, whatever it takes to get it done. He’s a man of great integrity who keeps his client’s interests at the forefront of every decision. He literally never made a move without checking with us first to make sure it was in keeping with our desires.

Get Your Question(s) Answered or Request a Meeting with Todd

I’m Here to Help With All Your Idaho Real Estate Needs.